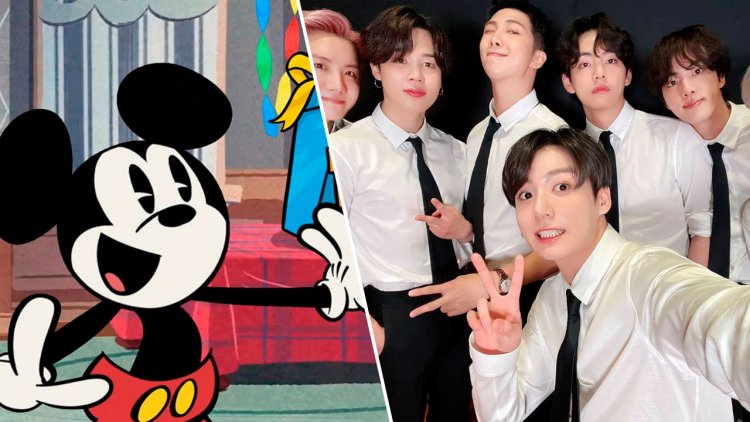 The Asian entertainment industry has seen a significant increase in global audiences in the past five or six years. If Asian entertainment is seen from a general perspective, three things come to mind: drama, music, and anime. The front liners of these genres are Korea and Japan. Japan dominated the anime side, and Korea took the world by storm through KPOP and K-Drama.

The success of the industry is evidently seen when Korean drama shows like Squid Game, All of Us Are Dead, Crash Landing on You, and many others capture the hearts of global audiences that even streaming giants like Netflix, Amazon Prime, and Disney Plus is not only licensing old dramas but even collaborating with producers from Korea to try to get more audiences to watch these dramas in their own platforms.

The same is true for anime. In the 2020s alone, many anime series have been licensed by the same streaming platforms to make them accessible to fans worldwide. Netflix, one of the most important streaming platforms in the world, currently has a decent selection of anime series and movies that cover all anime genres. Whether it's shoujo, shounen, or a simple slice of life, Netflix may have just the thing for you.

However, according to the Japanese website Record China, one of the directors of the Walt Disney Company has stated that the content from South Korea is far superior to that from Japan, especially in terms of its ability to capture the themes and genres that the rest of the world loves.

Rebecca Campbell, chair of International Content and Operations at Disney, said that the Korean works produced by Disney are fantastic content from both a regional and global perspective, and that it is a work that audiences can identify with.

Some Korean viewers agreed with the assertion that while Japan has unique sensibilities, its works lack global reach and have not improved much since the 1990s. KNetizens also described some Japanese content as unpleasant and unrealistic.

Though it is true that a lot of Japanese dramas are not in the limelight, Kdramas and Anime are incomparable. They cater to completely different audiences who are interested in only one of either. Though there are a select few who may appreciate both, they are rare.

On the other hand, both Japan and Korea are doing extremely well with regard to content popularity and global expansion, and the world is looking forward to what both have to offer in terms of series and shows both live action and animated alike.