The first monkey pox death was reported in Europe, One person died from monkey pox in Spain. There are 120 people in the hospital. 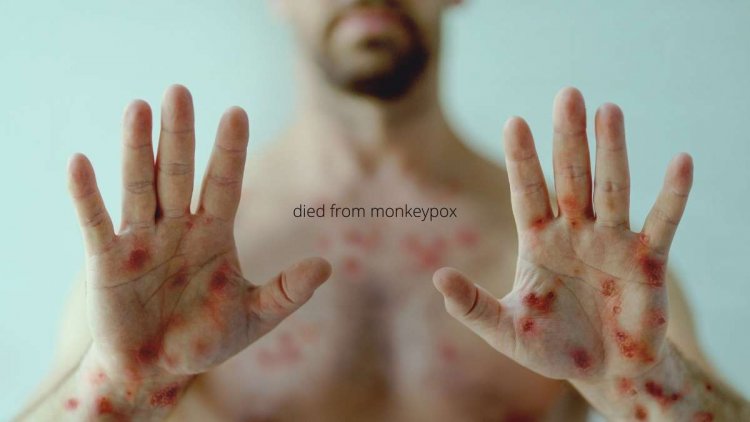 THE FIRST MONKEYPOX-RELATED DEATH HAS BEEN REPORTED IN SPAIN, says the country's Ministry of Health.
This case marks the first known death in Europe related to the outbreak of monkeypox.

The Spanish authorities have not released why the person in question died of monkeypox until the results of the autopsy are back.
There have been five reported deaths from monkeypox, but all of these cases have been in Africa, according to Reuters.

Earlier on Friday, there was news of the first monkeypox-related death outside of Africa, when a 41-year-old man died in Brazil.

According to the latest report from the SPANISH Ministry of Health, almost 4,300 monkeypox cases have been confirmed in the country, with 120 people hospitalized as a result.

This is in line with the trend set by the World Health Organization WHO under the UN, which has found more than 18,000 infections outside of Africa since the beginning of May.

Monkeypox is poorly transmitted between people and is typically not caught in short, casual encounters. This year, the vast majority of infections found outside of Africa have been acquired during sex.

THE DISEASE is typically accompanied by a papular or vesicular rash. Before the rash, for example, fever, muscle aches, or headache may appear.

Monkeypox is usually a mild disease that clears up on its own within a few weeks. However, people with weakened immune systems or who are taking certain medications may develop a more serious form of the disease.

Monkeypox is caused by a virus that was first identified in 1970. The incubation period of the disease is about 1–3 weeks.