The American artist has caused a sensation in the networks by publishing a video in which she has shown how she has lost a lot of weight in a short time. 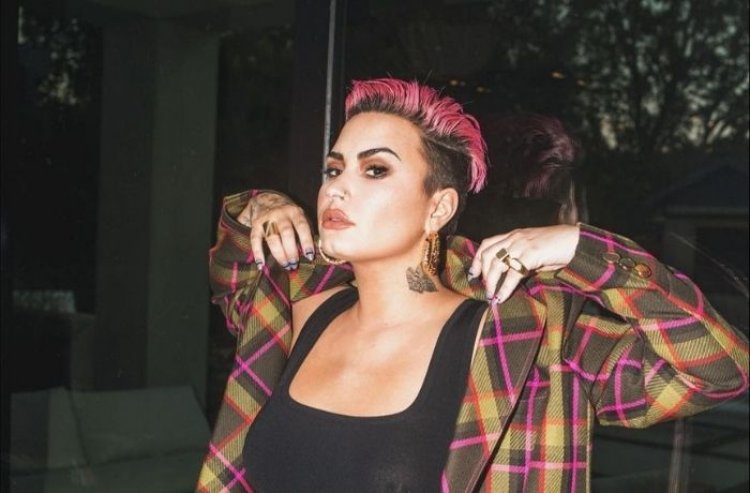 The American artist Demi Lovato artist has caused a sensation in the networks by publishing a video that surprises her followers with a great weight loss.

Demi Lovato has always shown that she has no problem talking about any topic, as well as when she claimed that she was in contact with aliens. She is also a staunch advocate of body-positive thinking, and in her latest Instagram post she has talked about it and her weight loss.

The actress and singer has shared with her more than 100 million followers of the social network, how she has managed to reduce so much weight in a short time, assuring that it has been an "accident".

Lovato, who has already blamed Disney for her eating disorders because they had people watching her "so she wouldn't eat," has surprised her fans with an image that shows a great weight loss, without dieting.

"I have accidentally lost weight," the American began by pointing out. " I no longer count calories. I no longer exercise as much. I do not put restrictions on myself . And I, above all things, no longer live my life according to the diet culture … and I have actually lost weight." has aimed.

"It is a different experience, and this is full, not with food, but with divine wisdom and cosmic guidance, peace, serenity, joy and love, " added Demi Lovato, attaching a video in which she shows how a pair of pants fits her.

His followers have not given credit to the great physical change of the singer, and they have made it known. The publication has achieved more than 1.6 million 'likes', and more than 13,000 comments.

In addition, it should be noted that only a few days before, the artist uploaded a publication in which she spoke about the "unrealistic expectations of beauty" caused by Instagram filters, using one of them to show that they were not her "real eyes" not even her skin was "that soft." "Thank God [filters] didn't exist when I was 13 …" , he pointed out, referring to the fact that young people would not accept themselves because of the filters. 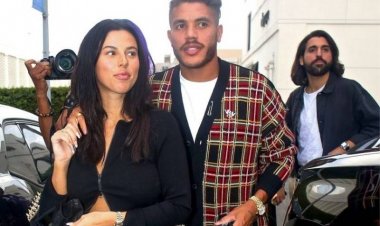 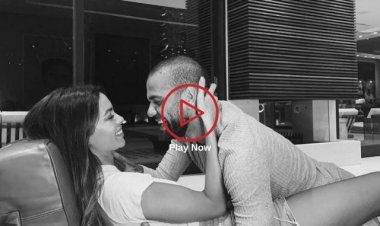 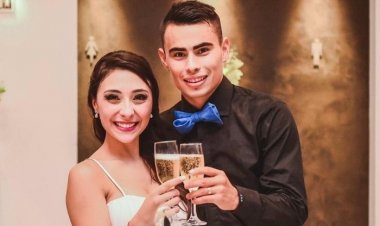 The Argentine, Lucas Zelarayán, is the MVP of the MLS Cup. Learn about the lifestyle... 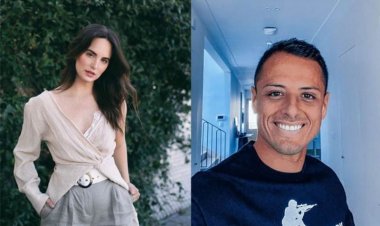 After the separation between Javier 'Chicharito' Hernández and Sarah Kohan, the... 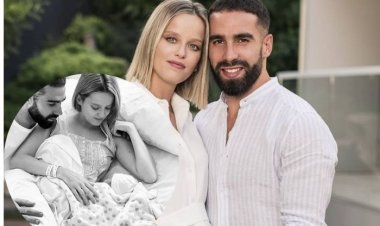 Welcome their first child, Martín. The Real Madrid footballer and the model are... 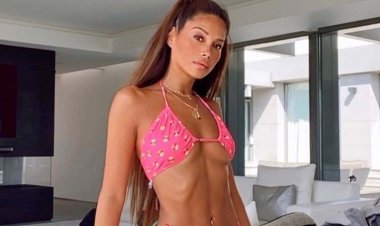 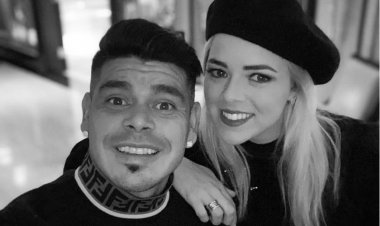 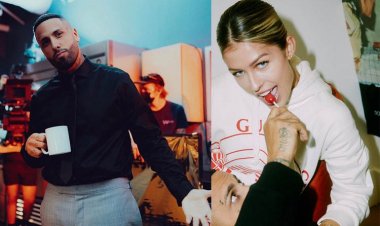