The organizers insist there are just 3 deaths, but Sportsmail can confirm there are at least 2,800 remaining "unexplained," deaths and the number may be far more. 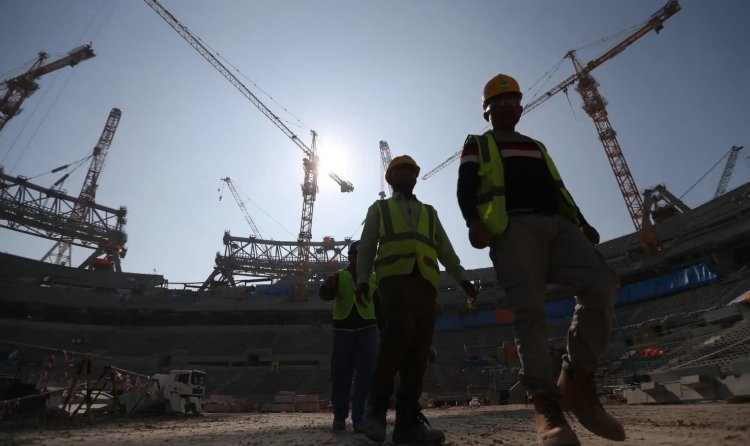 Rup Chandra Rumba, a scaffolder from Nepal who was 27 years old and employed on a World Cup stadium project, passed away in 2019 from "respiratory failure owing to a natural cause."

Mr. Rumba, who possessed a health certificate, passed away in a place that had not been certified appropriate for occupancy. He had been employed by an unauthorized company named Maskey Contracting through no fault of his own. The official records of Qatar document these two violations of the country's "Workers' Welfare Standards." 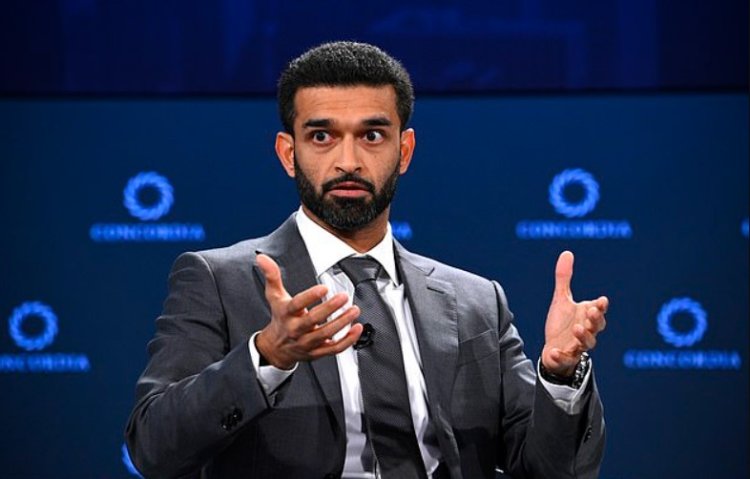 Months later, Hassan Al Thawadi, the chairman of the Supreme Committee for Delivery & Legacy, which is in charge of organizing this winter's World Cup, sent a letter to Mr. Rumba's widow Nirmala Pakhrin. Because Mr. Rumba had been working in Qatar for less than a year, it was claimed that his widow was not entitled to any compensation. However, Al Thawadi claimed that his "crew" had spoken with Maskey and that a "good faith" payment of £1,500 from the company had been made.

The Supreme Committee was questioned by The Mail on Sunday on the specific individuals who had been sanctioned for violating welfare norms. Maskey Contracting was forbidden from working on any Supreme Committee projects after being recognized and demobilized, according to a spokeswoman. 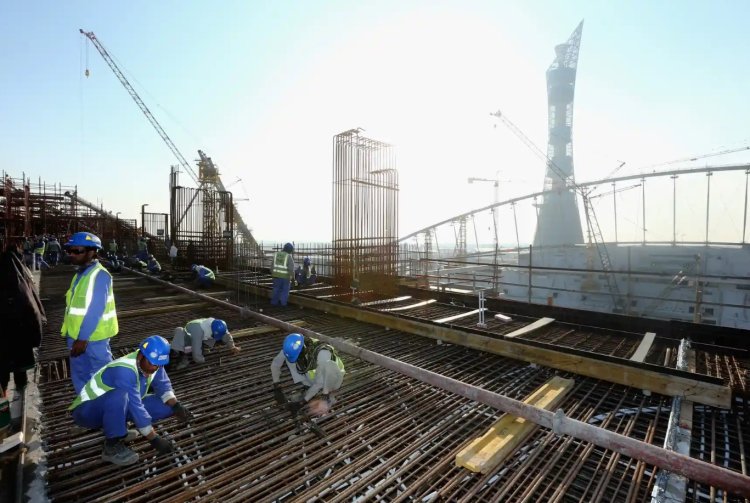 We enquired as to the methodology utilized to determine the £1,500 paid; no information was provided. We inquired as to who had been held responsible for the deaths of five further World Cup employees, which according to a Supreme Committee report "arose as a result of shortcomings in emergency medical response protocols." No information was given, and the query of whether one of these victims received compensation went unanswered.

Even more troubling is the fact that such a paucity of information on migrant worker deaths in Qatar is not at all rare. The deaths of 2,823 foreigners of working age in Qatar since 2011 have gone unsolved, or 'unclassified,' to use the official word, according to a thorough investigation conducted by the Mail on Sunday. 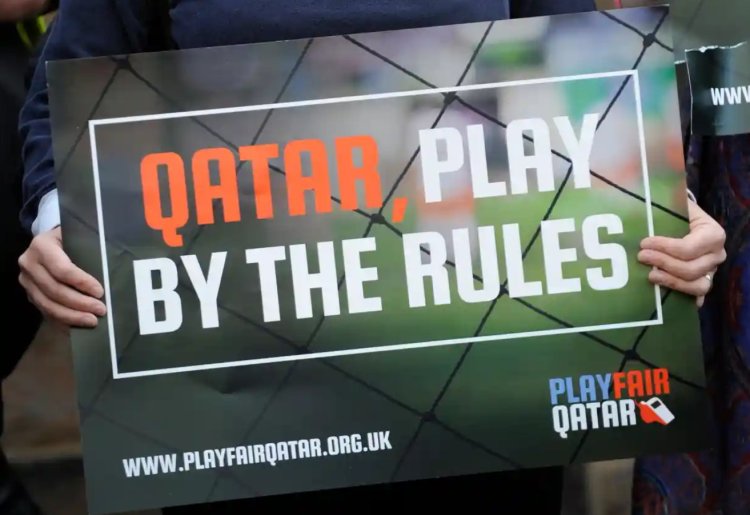 The MoS enquired of the Qatari administration how many of these people were involved in construction projects with completion dates in 2022, such as the highways, lodging facilities, and transportation hubs that will be utilized by World Cup guests, but we received no response.

Since the number includes immigrants from all over the world who work in many sectors of the economy, we are not implying that any of these fatalities were connected to the World Cup or even to labor. Serious issues remain unresolved, however, about whether the actual number of work-related fatalities on World Cup projects is simply three — as the Supreme Committee asserts — or hundreds, as advocacy groups like Human Rights Watch have asserted. 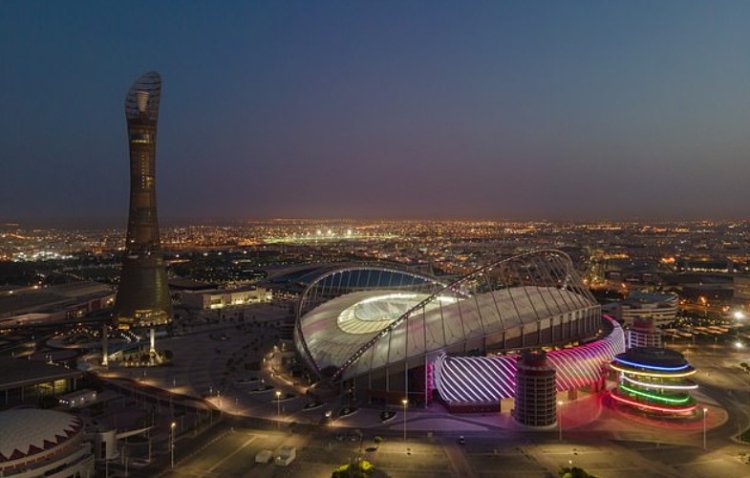 According to official Qatari data, 15,021 non-Qataris passed away there between 2010 and 2019, Minky Worden of Human Rights Watch said last month. The Guardian was able to identify at least 6,750 migrant laborers who had perished in Qatar since the games were granted in 2010 after contacting embassies there for India, Pakistan, Nepal, Bangladesh, and Sri Lanka. Given the fact that a dozen more nations, including the Philippines, Kenya, and Ghana, are sending migrant workers to Qatar, it seems probable that the number of worker fatalities on World Cup infrastructure is understated. 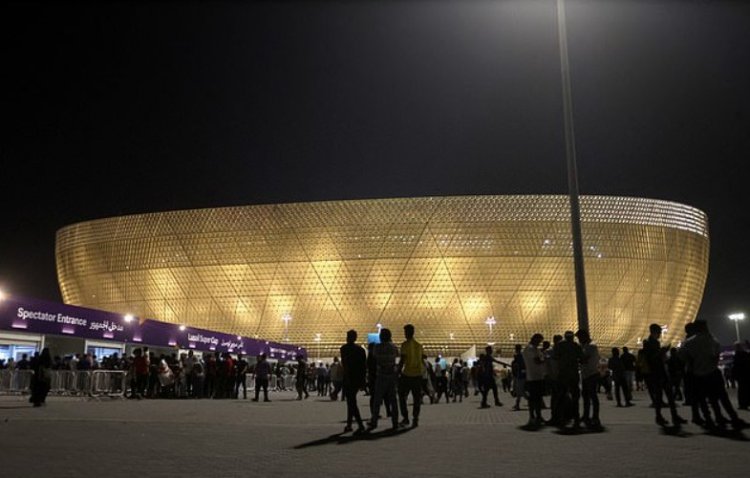 In the last 12 years, Qatari authorities have frequently discussed the massive infrastructure projects that were initiated since 2010 and cost between $200 billion and $300 billion. The World Cup, which is only two months away, has been a focus of investment on stadiums, as well as all the roads and neighborhood amenities needed to support them. Around the World Cup venues, new airports, hotels, and cities have grown. It might be argued that this effort is legitimately viewed as connected to the World Cup.

Also read about: Death Toll Reaches Above 150 After A Stampede Breaks Out In Halloween Party In Seoul

Shouted a crowd in Washington - thousands of protesters...