Manager of Daddy Yankee, sentenced to more than 3 years in prison

Raphy Pina, who is the manager of Daddy Yankee and Natti Natasha, was sentenced to 3 years and five months for illegal possession of firearms. 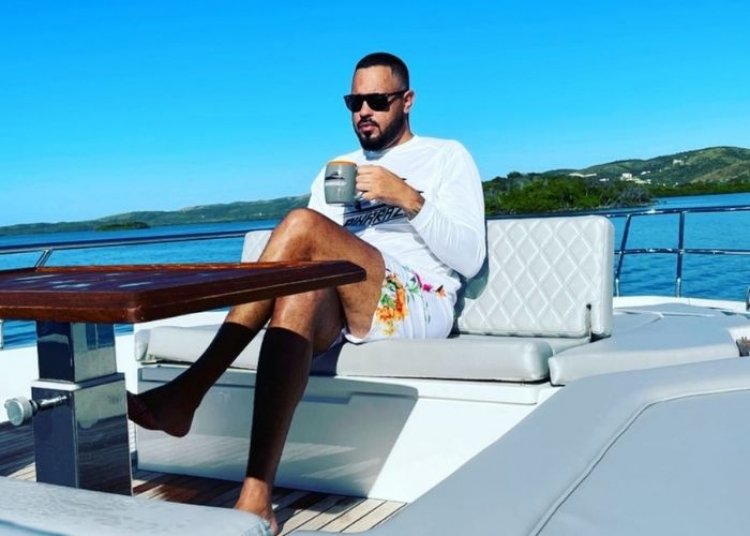 Raphy Pina, manager of Daddy Yankee, sentenced to almost 3 and a half years for illegal possession of weapons

Raphy Pina, Puerto Rican producer of urban music and representative of figures such as Daddy Yankee and Natti Natasha, was sentenced to three years and five months in prison for illegal possession of firearms.

Judge Francisco Besosa of the Federal Court of San Juan was the one in charge of issuing that sentence against Pina. The Puerto Rican, in addition to that period in prison of 3 years and 5 more months on supervised release, must pay a fine of 150 thousand dollars.

In addition, the judge gave him until 3:00 p.m. ET for Pina to turn himself into federal authorities. Also, he was facing two counts of possession of a firearm illegally modified to fire automatically and possession of firearms by a person convicted of a felony.

According to the authorities, Pina kept a 9mm Glock 19 pistol in a bedroom, which was modified, a Smith & Wesson .40, as well as 526 ammunition of different calibers.

will appeal the sentence 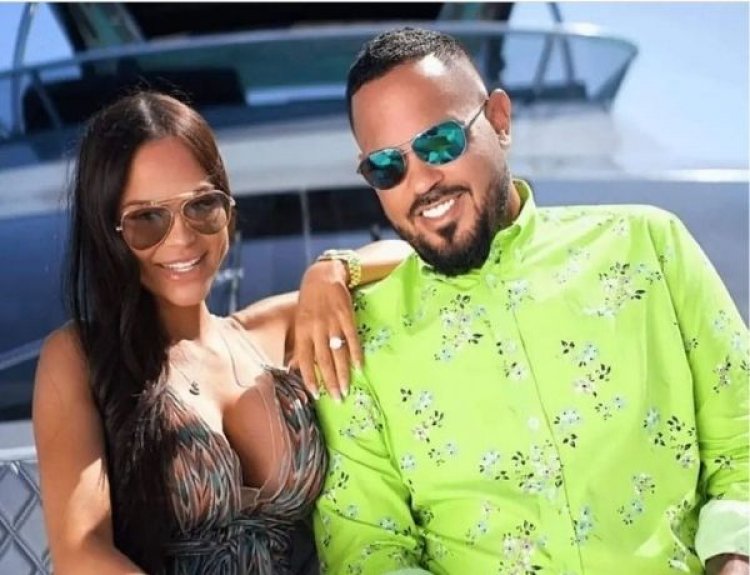 When questioned about his sentence, the music producer acknowledged that I always knew in my mind that they were going to punish me. He did not expect prison, but he did expect a good punishment and he asserted that he is a person who does not give up, so he plans to appeal the decision.

Pina arrived at court accompanied by his wife Natti Natasha and their children. The famous reggaeton singer Daddy Yankee also attended alongside his wife Mireddys Gonzlez.

In that sense, he told the press that the authorities have been investigating him since 2018 for drug trafficking and money laundering, criminal matters that he denied being related to the reggaeton industry.

Basketball legend famous Elena Melto ends her career: "Basketball has been one hundred...

Actress Lindsay Lohan got Married After 3 years of Relationship...