According to Taiwan's Ministry of Defense, 22 of the planes crossed the middle of the Taiwan Strait. 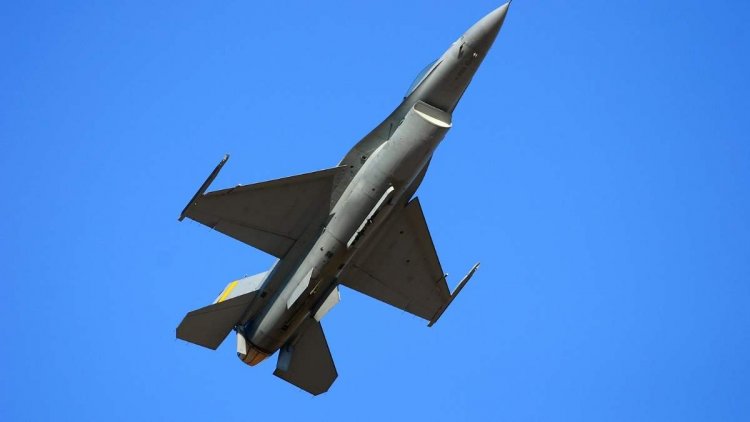 The air defense zone is still located in international airspace, so China is not alleged to have violated Taiwan's airspace. 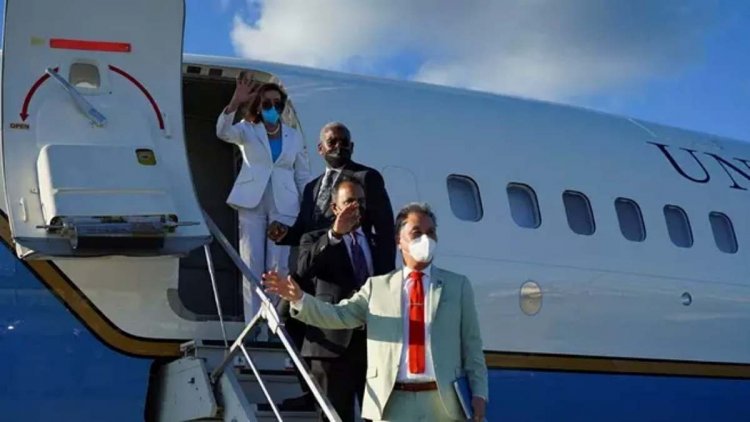 SPEAKER OF THE US House of Representatives Nancy Pelosi has left Taiwan, reports Sky News. In the photos published by the channel, Pelosi is getting on a plane in Taipei while leaving Taiwan.

Pelosi's unannounced visit to Taiwan has drawn sharp condemnation from China, which considers Taiwan part of its territory.

China and the United States are now constantly exchanging public statements about the status of the island.

During the meeting, Pelosi said she and other members of Congress visiting Taiwan will show they will not abandon commitments to support the self-governing island. According to Pelosi, the US determination to preserve democracy in Taiwan and the rest of the world "remains ironclad".

A bird-killing virus was found in Lappeenranta - it can also cause eye infections... 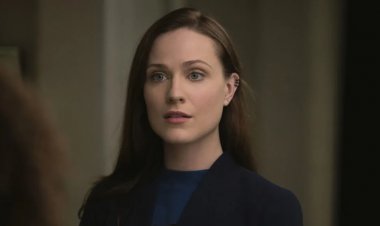 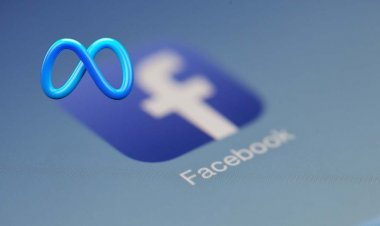 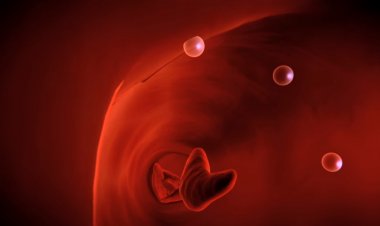 A clinical trial is a careful study to determine if the investigational drug is... 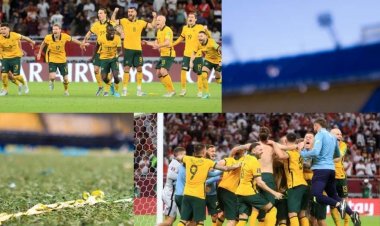