Britney Spears's ex-husband crashes her wedding, and broadcasts it on IG!

This Thursday, Britney Spears and Sam Asghari joined marriage ties. Unfortunately, her ex-husband broke into the ceremony… And he broadcast it live! 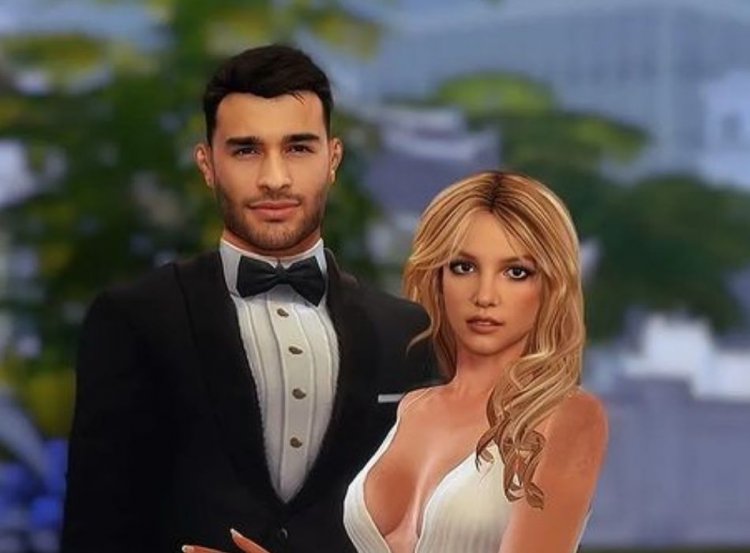 This Thursday, June 9, Britney Spears and Sam Asghari united marriage ties in an intimate ceremony at the home of the princess of pop.

The couple got engaged in September 2021 and today they finally walked down the aisle. However, what would be a special day for the couple ended up marked by the drama of Britney's ex-partner and first husband, Jason Allen Alexander.

Alexander, 40, surprised all the guests and followers of the artist by being present at her ex-partner's ceremony, but, as expected, it was not well received.

The ex-husband of Britney Spears breaks into her wedding… And broadcasts it on Instagram!
The man broke into the actress's residence in Thousand Oaks and began broadcasting the preparations through a live post on his official Instagram account.

Later, he was questioned by the event's security team, assuring that Britney herself had invited him to the celebration. The transmission cut off just at that moment. Below is the video.

Once Alexander's Livestream went viral, TMZ revealed that three patrol cars and a fire truck arrived at the scene and later revealed images of Alexander on the floor after being tackled by police elements and taken out of the room. property.

A source close to the event revealed exclusively to the Daily Mail that "everything happened very quickly."

“ Three police cars just showed up and screeched up the road. We were all trying to figure out what had happened, especially after we saw a fire truck left,” Ella said.

Britney Spears and Sam Asghari are getting married after six years of dating.

Pukhraj Ranjan from India is an entrepreneur, Founder and CEO of Moi Namaste, a...

The wife of Foo Fighters drummer Taylor Hawkins, has posted a touching statement...