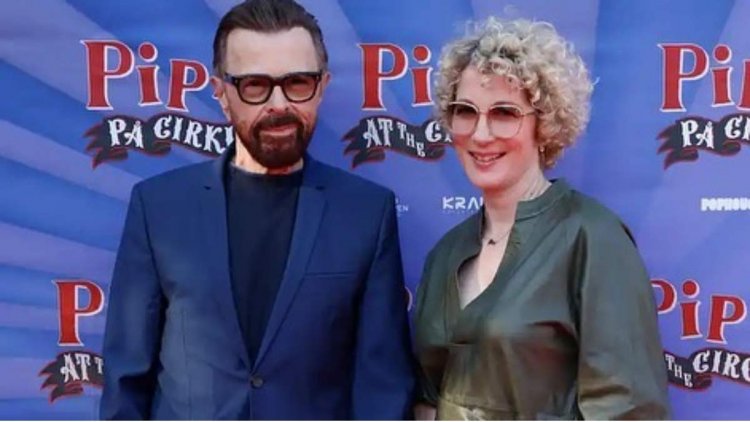 ABBA STAR Björn Ulvaeus, 77, made headlines in February when he split from his long-term relationship with wife Lena, 73. The couple were married for 41 years and have two daughters together.

Now Ulvaeus introduced his new lover, Christina Sas, at the premiere of Peppi Longstocking in the Circus, reports Aftonbladet. Ulvaeus and Sas stood hand in hand in front of the cameras.

- We have been dating for a while, Ulvaeus told the Swedish Hänt magazine. 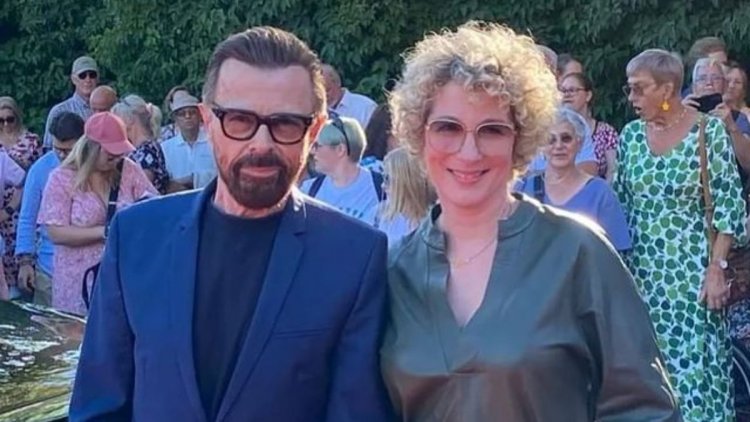 Björn Ulvaeus and Christina Sas represented together in public for the first time.

According to Aftonbladet, Sas is Universal Music Group's product manager in Germany. The couple appeared together in public for the first time.

- I felt that I would like to bring him here, Ulvaeus told the newspaper.

Christina Sas is the Product Manager for Universal Music Group in Germany.

Björn met his ex-wife Lena at a New Year's party in 1979 just a week after his divorce from Agnetha Fältskog. Ulvaeus previously described that his and Lena's falling in love was a true love affair. They have two children, Emma born in 1982, and Anna born in 1986.

According to Svensk Damtidningen, Lena Ulvaus was diagnosed with incurable lymphocytic leukemia in 2003.

The uncertainty about the illness also worried Björn. Ulvaeus told Dagens Nyheter's 75th-anniversary interview in 2020 about the daily life of the ex-couple during the first corona spring. Both belong to the risk group due to their age, but Lena's illness forced them to be extra careful.. 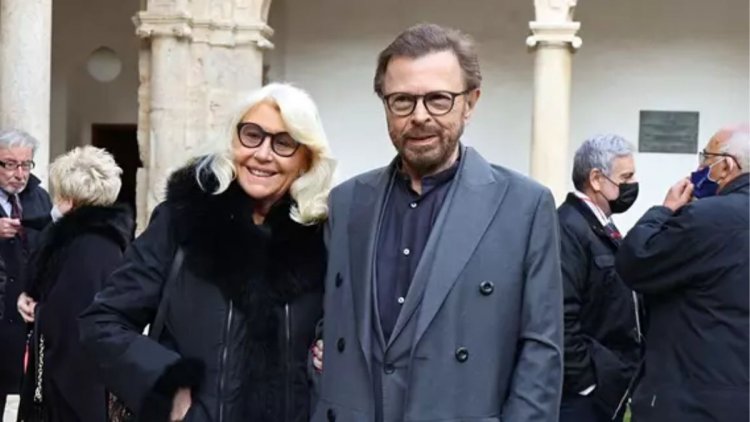 Lena Ulvaeus has previously told in Hälsoliv magazine that the knowledge of the cancer diagnosis once devastated both her and her husband. It took a long time to process the information, and Ulvaeus lay awake at night thinking he was going to die.

- It is scary. We live with the disease, I think about it every day. And that nothing can be done about it. The best moments are when you can forget about them. The doctors cannot give an answer as to how long he has left. Lena can get sick and die after half a year - or after 12 years, Björn Ulvaeus said about his wife's illness in the same interview.

In an interview with Dagens Nyheter two years ago, Björn Ulvaeus said that he still believed that Lena and Björn would continue to grow old together.

Rumors: Kim Kardashian was repulsed from the Queen's platinum...