Biden: Ukrainian President Zelenskyi "did not want to hear" our warnings about Russia

According to Biden, a lot of intelligence was available about the Russian-prepared attack. In February, before the start of the war of aggression, the United States, among other things, called on its citizens to leave Ukraine immediately. 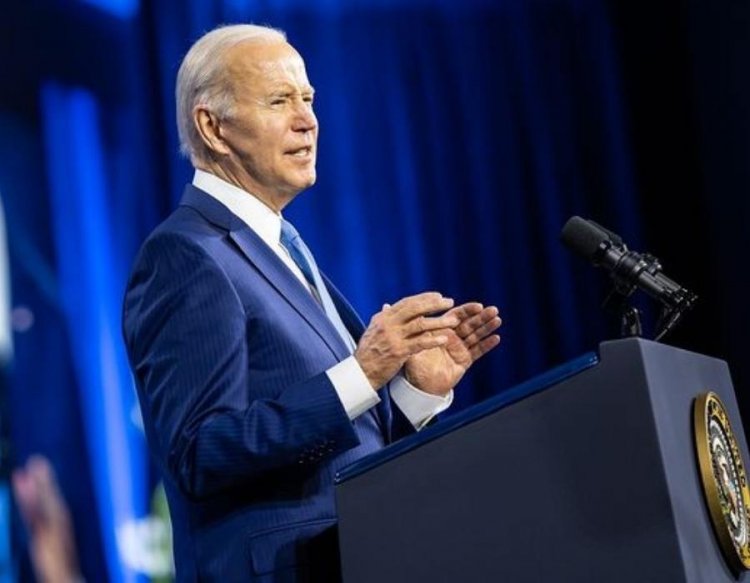 According to President Biden, in addition to Zelensky, many others were skeptical about the U.S. data. Biden spoke in the city of Greensboro, North Carolina, on April 14th.

According to U.S. President Joe Biden, Ukrainian President Volodymyr Zelenskyi "did not want to hear" U.S. warnings of an invasion of Russia before the start of the war of aggression.

Biden commented when he spoke at a fundraiser in Los Angeles yesterday. Among other things, Biden's comment is reported on the news channel France24(switch to another service).

The U.S. warnings even provoked disbelief and criticism. Some U.S. allies in the United States were also wary of warnings, the AP news agency recalls.

Biden said he was aware that many suspected he was exaggerating U.S. information about Russia's plans to attack. However, there was a lot of information available about it, Biden said.

- Putin was crossing the border. There was no doubt about that. Zelensky did not want to hear this, as did many others, Biden told the press yesterday.

Numerous warnings from the beginning of the year

Prior to mid-February, the United States called on its citizens to leave Ukraine immediately because of the "increased risk of Russian military action."

In addition to the United States, NATO Secretary-General Jens Stoltenberg, for example, warned around mid-February that Russia would continue to concentrate troops on Ukraine's borders. At the same time, Russia assured us that it would move its troops away from the feel of the Ukrainian border.

On February 19, Biden said he was confident Russia had decided to launch an attack. Five days later, on February 24, Russia launched a war of aggression against Ukraine.

British spy estimates that Putin will end in power in the coming months - this would...