After losing the trial against Johnny Depp, what is the role of Amber Heard in 'Aquaman 2′? We tell you what will happen to her character. 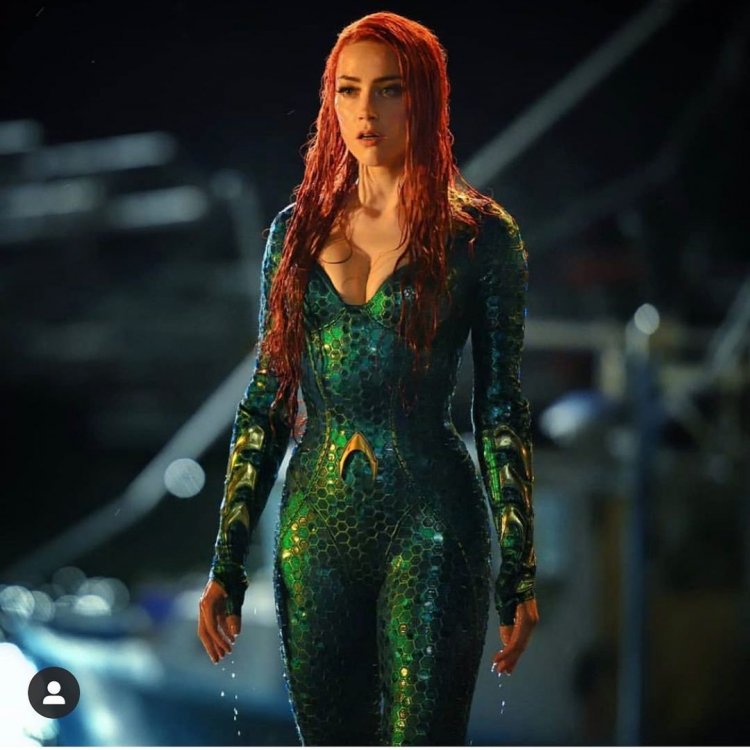 On June 1, the jury in Johnny Depp's libel trial against Amber Heard shared their verdict in the case. After deliberations, they ruled that the actress was responsible for defaming the actor, for which she must award Depp $10.3 million: $10 million in compensation and $350,000 in punitive damages. On the other hand, the actress will receive $2 million in damages.

After the end of the trial, both actors will continue with new projects. Currently, Heard is set to reprise her role as Mera in 'Aquaman and the Lost Kingdom', but what is known about her involvement? Will she cut her role after losing in the trial?

What are the Scenes of Amber Heard in 'Aquaman 2′?

Even though Heard received support from some cast members, her time as Mera may be quickly coming to an end after this trial. According to the informant KC Walsh, Amber Heard's scenes as Mera will be removed from 'Aquaman 2', but, for now, everything remains a rumor, as the company has not confirmed it.

During the trial, Heard admitted that her involvement was cut out of much of the film. For her part, Jessica Kovacevic, the actress's agent, said that Warner Bros told her that the role of Mara was reduced due to chemistry problems with her co-star Jason Momoa.

On the other hand, Amber's agent noted in her trial testimony that she believes the negative press surrounding the trial affected her career, as Heard also lost a role in an Amazon movie that was in the works.

According to Heard, in testimony about why her roles were reduced, she said, “I had to fight really hard to keep my career. After I got my temporary restraining order, I missed opportunities. My jobs got canceled. I was eliminated from a campaign that I had filmed. I fought to keep my job on the biggest movie opportunity I've had to date on Justice League, with the Aquaman option."

“They gave me a script, then they gave me new versions of the script that had removed scenes that had action, that represented my character and another character without revealing any spoilers: two characters fighting with each other. They basically took a lot out of my role," added the actress.

Harry and Meghan+.'s daughter Lilibet turns one - congratulations from the royals

At least 49 dead and hundreds injured in container depot explosion in Bangladesh,...