Alexi Laiho, one of the most famous guitarists in the world, was dead on 29 december 2020. The musician, who rose to fame in the band Children of Bodom, died at home in Helsinki last week. 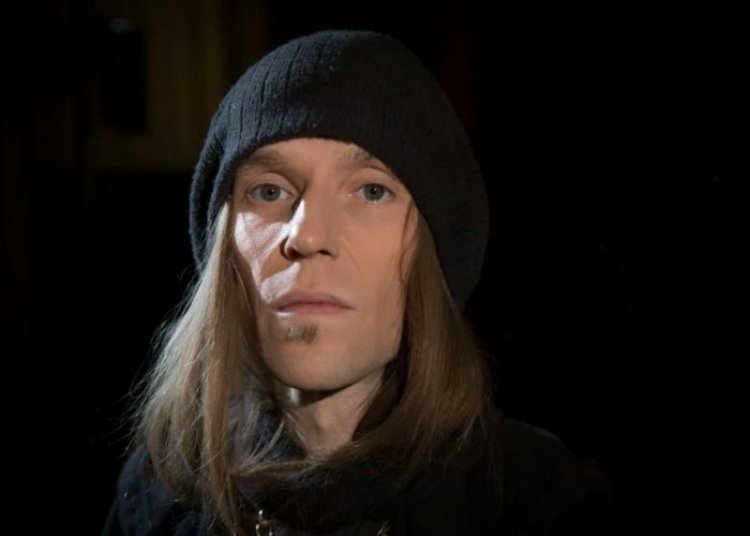 Laiho had suffered from health problems for years.

Alexi Laiho, one of the most famous guitarists in the world, is dead. The musician, who rose to fame in the band Children of Bodom, died at home in Helsinki last week.

Laiho had suffered from health problems in recent years. He was born in April 1979.

Children of Bodom started in 1993. It is one of Finland’s most internationally successful bands. It played its farewell concert in 2019.

Laiho formed the Bodom After Midnight line-up last year. It managed to record three songs and shoot one music video. They have not yet been published.

Laiho’s sister says in the press release that Alexi Laiho will be buried in the family circle.

Publications in the field have chosen Alexi Laiho as the best guitarist in the world in 2009 and two years later as the best metal guitarist in the world. Laiho reached the top positions in several domestic polls and collected merits with his playing speed. The list could still be continued with several different honors, mentions, and list rankings.

– I think that you can never be good enough. Of course, such confessions are rewarding, but it’s not worth taking the attitude that you don’t have to train anymore or that no one is better than me.

After all, on the other hand, a dune has been thrown in here, which means that it’s fun to hear things like that, Laiho said in an interview with Yle News last year.

Laiho’s guitarist idols included Mark Knopfler and Deve Straits and Steve Vai and Zakk Wylde. Laiho’s taste in music extended from side to side: he liked the glam rock band Poison and the black metal band Darkthrone, and occasionally listened to Mozart and Beethoven.

Laiho did not want to categorize the music of Children of Bodom.

Alexi Laiho was an artist whose stages lacked no drama, quick translations, or autumn black moments.

During the slums of adulthood, Laiho spent a lot of time in Kallio’s most shabby taverns, and sometimes he received death threats due to the jealousy drama. Alcohol was also consumed in large quantities.

Laiho also experienced such intense anger and anxiety that he sought help from a psychiatrist. On the other hand, anger also served as an internal combustion engine for creativity.

– and I’m not an angry personality. Sure, all people mouth to mouth in between, but I have that kind of extra anger and maybe the different dark side as well. However, I can unleash all my rage and anger at the music, Laiho said last year.

Finnishness is an important thing.

Alexi Laiho was also a horror fan, which was seen and heard in the Children of Bodom’s music.

– I feel fascinated by witchcraft and the gods and goddesses of the underworld, but I am not a satanist or any other god. I’ve always felt like that world very interesting, Laiho said in an interview with YLE.

Laiho also wanted to think that after death, man is reborn in some other format.

– The reason for this is that this kind of thing is much more entertaining than nothing; it would be kind of boring.

As an artist who has flocked to several continents, Laiho continued to appreciate his homeland: he had a tattoo of a Finnish lion. He wanted to honor his grandparents and the efforts of an entire generation.

– Finland as a country is not necessarily an essential thing for me, but Finnishness is. And by Finnishness, I mean being stubborn and going through a gray stone. It’s annoying to use that word, but this is what the interior is all about, Alexi Laiho said last year.