A fraudulent 'Russian Astronaut' conned a woman out of 24000

According to local news media, the man stated he needed a rocket to go home and money to pay the landing costs once on Earth. 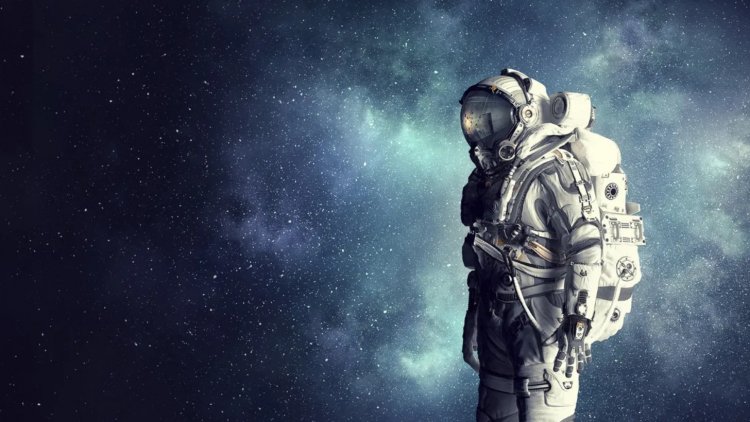 A guy reportedly conned a Japanese woman into funding for his return flight to Earth while pretending to be a Russian astronaut in orbit and promising to marry her when he returned.

In June, the guy discovered the 65-year-old unidentified victim on Instagram. He shared random images of space there while claiming that he is working at the International Space Station, where astronauts are only allowed limited phone connectivity. 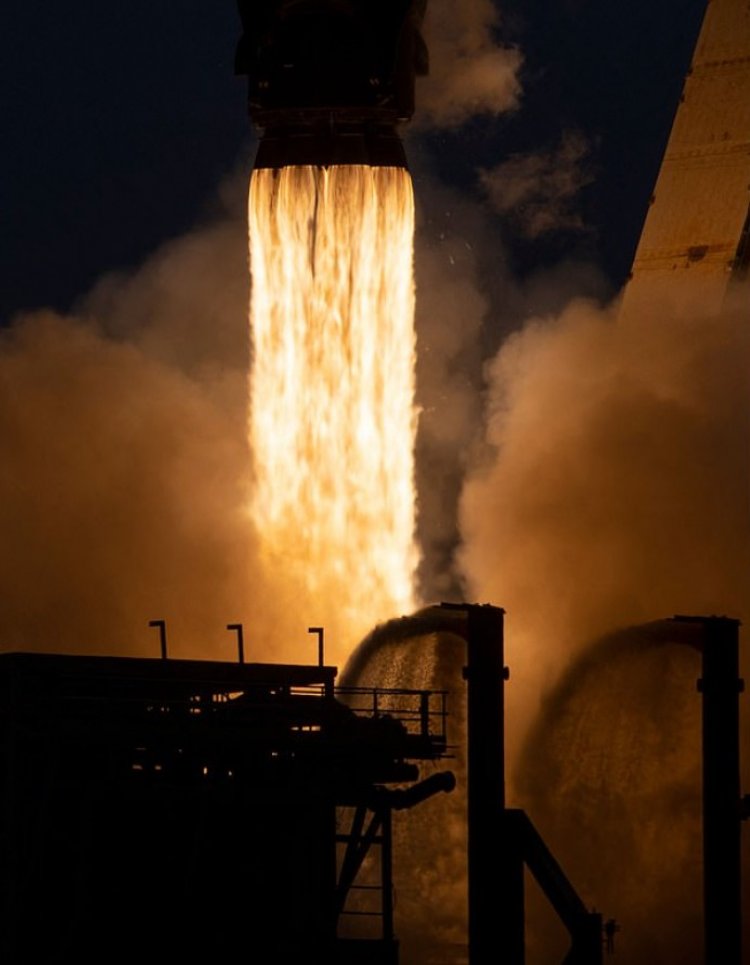 Their romance developed swiftly. He agreed to marry her on the Japanese messaging service LINE several times. He also remarked, "Repeating this 1,000 times won't be enough, but I'll keep repeating it," and "I'd like to start my life in Japan." I adore you," the news organization TV Asahi said.

But he claimed that to marry her , he need money to come back to Earth. The cost of the rocket to get there, he claimed, was in addition to the costs associated with paying the landing fees in Japan. 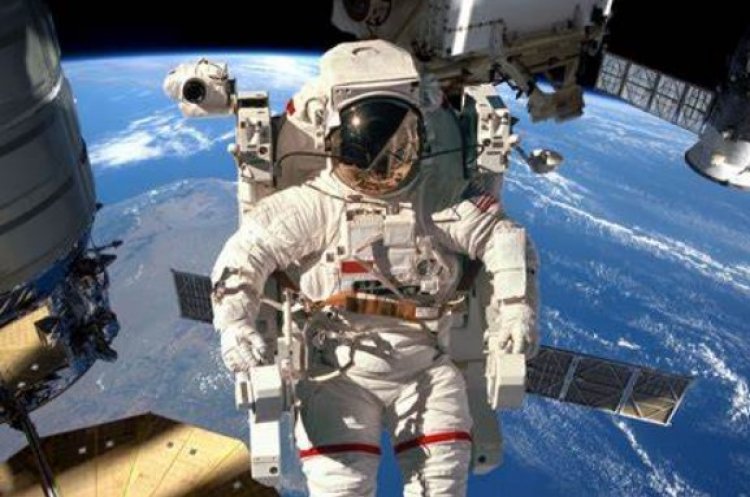 The woman gave the man 4.4 million yen in 5 payments between August 19 and September 5, according to the Japanese daily Yomiuri Shimbun, believing him to be her future husband.

However, as his requests persisted, the woman got wary of his motives and denounced him to the cops, who are now looking into the incident as a romantic scam, according to local media.

In Japan, the number of romance scams—where a con artist develops a fictitious online persona to win over a victim and trick them into giving money—has been rising. 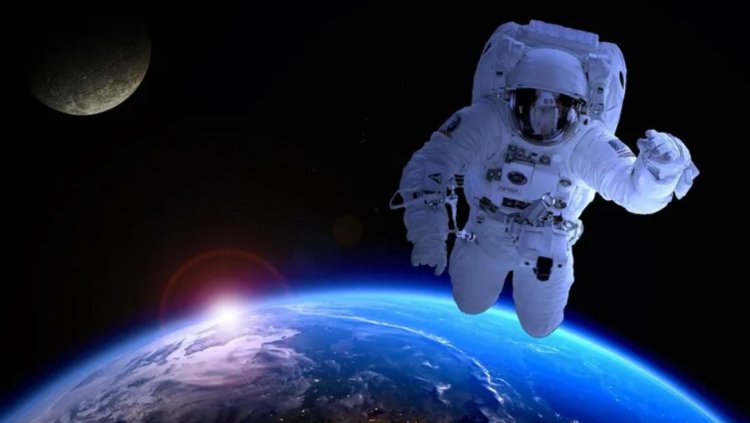 While the Japanese police do not expressly compile information on romance scams, the number of fraud cases, which includes romantic scams, grew from 8,693 in 2012 to 14,498 last year, a surge of around 67 percent over the preceding ten years. Although the police have claimed an increase since 2020, the number of reports seems to have decreased after reaching a peak in 2017 with 18,212 incidents.

Also read about: Children were slain in a mass shooting and stabbing at a preschool in Thailand.

A large Amount of Petrol was Mixed in the diesel Tank,...