A child has died of heatstroke inside a car in Eastern Finland. According to the police, the parents have not acted indifferently or negligently in the case. 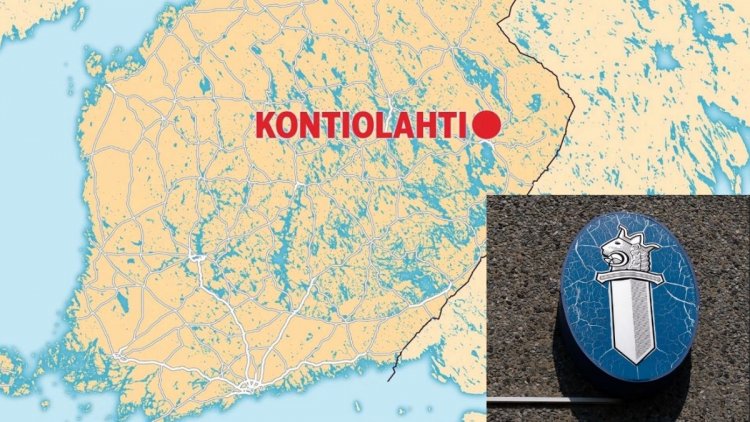 According to the police, a child under the age of 15 died in Eastern Finland at the beginning of the week due to the heat inside the car.

When the helpers arrived, the interior of the car was remarkably hot and the child inside the car was found lifeless. First aid was started immediately, but it was no longer helpful.

- In this sad case, no crime is suspected and the police are investigating the matter to determine the cause of death, says the head of the investigation, Crime Commissioner Simo Hämäläinen in a police release.

ILTA-SANOMAT caught up with Hämäläinen, who explains the situation a little.

- For a long time, we thought about whether to publish this information to the media at all.

- We saw this warning of citizens about heating cars as important enough that it was decided to report this case.

Hämäläinen says that its age or location has not been mentioned in more detail, because the person and his family could possibly have been identified with it in one way or another.

- There are many small municipalities in Eastern Finland.

Karjalainen says that the incident happened in Kontiolahti in North Karelia and that it is about a child of primary school age.

So no crime is suspected in the case, such as for example, murder or abandonment?

- No crime is suspected.

- The child has been at an age where he has been able to act independently, that is, the parents have not acted indifferently or carelessly, that much I can say, emphasizes Hämäläinen.

He continues that he does not take a position on whether the child himself got into the car.

According to Hämäläinen, there will be no further information about what happened in the future.

- The police will continue to investigate the cause of death and all new information will be kept secret.

THE POLICE warn about the insides of cars heating up in the summer heat and ask you to note that children and people with reduced mobility may not know or be able to get out of a parked car on their own if the temperature rises to a dangerous level.

The temperature inside the car can quickly rise to a life-threatening level, even more than four times the outside temperature.

- That's why you should ensure the exit, for example by leaving the window open, Hämäläinen reminds in the announcement.