The soccer player will make a cameo in the Argentine series 'Los Protectores', where "he has surprised, not only his quality as a person but also his acting quality". 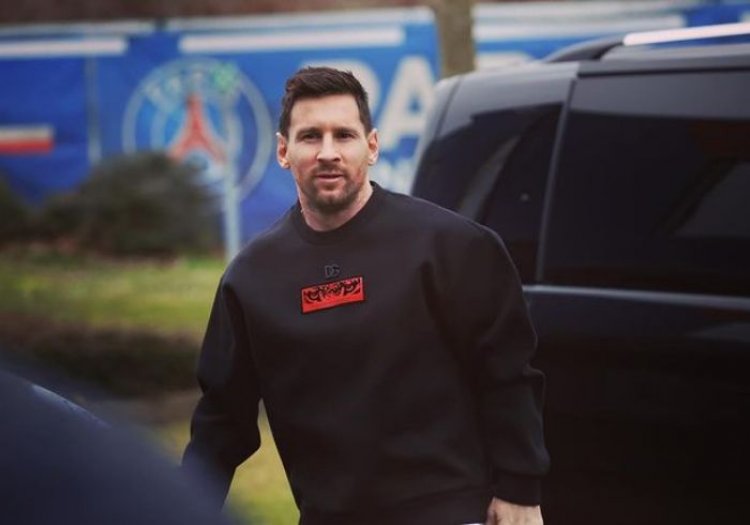 Messi is experiencing a series of changes in a very short time. After spending 21 years at FC Barcelona, starting at La Masía and crowning himself in the first team, he changed course and left for Paris Saint Germain as a result of a delicate situation at the Catalan club.

Some changes have not been the last, and that is that the Argentine star has little to fulfill since it has also been an advertising image for different famous brands. But now he has jumped into another world, that of television, where Messi will act as an 'actor'.

The Paris Saint Germain striker will appear on the small screen in 'Los Protectores', an Argentine series that is having great success and where he will make a cameo in what will be the second season of the plot, having recorded his sequence a few years ago just a few days, as the producer, 'StarPlusla', has shared.

This second season of the series has been shot in various locations, going from different areas of Buenos Aires to Paris, where Messi is with his family, and where he has recorded his scene. An appearance that will be seen next year, in 2023, when this second part is released, also being the first appearance of the footballer in a series.

A surprise even for the protagonists of the series

But, this cameo will not only surprise the millions of fans of the Argentine crack, but it has also surprised the very actors of the series, whom he has captivated with his "stage skills". “ He has really surprised us all, not only his quality as a person, but also his acting quality . I think he is better off the pitch as a person than as a player”, some of the protagonists of 'Los Protectores' pointed out after filming.

Vladimir Andonov, the infamous “Executor” was killed in Ukraine