Joe Biden is treated with this kind of medicine - in Finland, it is only given to people with cancer or severely immunocompromised 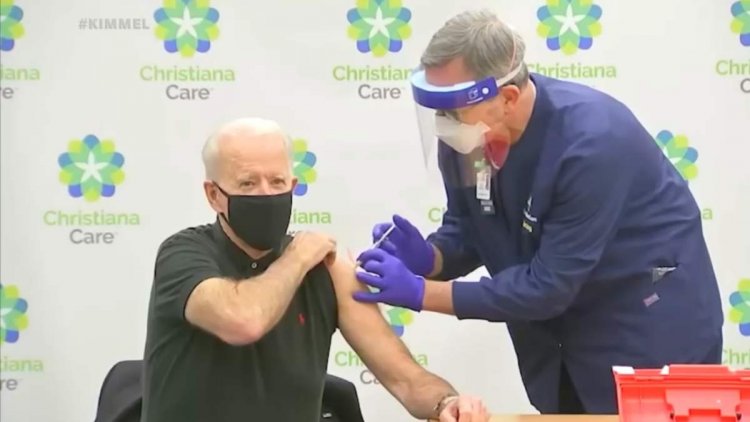 President Joe Biden has continued his duties remotely despite the corona infection.

US President Joe Biden, 79, was diagnosed with the coronavirus on Thursday. Already on Friday, the White House reported that the president's condition had improved.

Biden's infection is being treated with a drug called Paxlovid, reports Reuters and CNN, among others. Paxlovide has been found to reduce the risk of serious coronavirus disease together with full vaccine protection in some cases by up to 88 percent.

The use of Paxlovid should be started as soon as possible after the onset of symptoms, no later than five days. With Biden, the use of the drug was started immediately after the infection was confirmed.

Read more: This is now known about the condition of Joe Biden, 79, who has contracted corona

IN FINLAND, the medicine in question cannot be given to anyone who has contracted the coronavirus. The Helsinki and Uusimaa hospital district's Husi website states that the drug can only be prescribed to people over 18 years of age who are at risk of getting serious coronavirus disease due to illness, drug treatment that weakens the immune system, or old age.

The medicine must be taken orally. It prevents the multiplication of the coronavirus in the body of the infected person.

Its side effects include diarrhea, high blood pressure, muscle pain, nausea, and stomachache. A drug allergy can cause difficulty swallowing or breathing, swelling of the mouth, or a rash. However, doctors have stated that, in general, Paxlovid is well tolerated.

BIDEN 's symptoms are mild, he is reported to have a runny nose and occasional cough, and exhaustion.

Because Paxlovid can react negatively with some other medications, White House physician Kevin O'Connor has temporarily stopped Biden's two heart medications. However, according to doctors, a short drug break does not pose a serious risk.

In some cases, after a course of Paxlovid, the symptoms caused by corona have returned. In several such cases, however, the symptoms have disappeared within a few days without additional medication.

Does artificial intelligence have feelings? — Google fired an employee who defended...