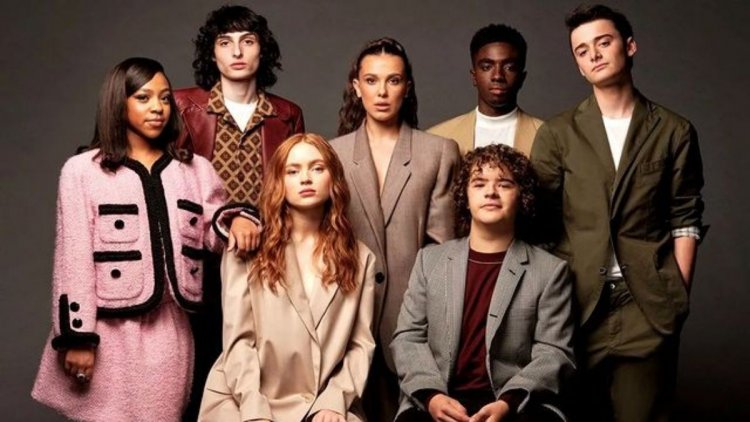 How much do actors make per episode in Stranger Things 4 volume2?  Here you'll find how much the Star Cast has earned per episode during this fourth season of Netflix's sci-fi show.

The fourth season of Stranger Things is coming to an end.

This Friday, July 1, Volume 2 of the latest season of the acclaimed science fiction thriller series premieres on Netflix.

Since it burst onto screens in 2016, the success of Stranger Things has skyrocketed, turning its cast into millionaire movie and television stars.

Millie Bobby Brown, the highest paid in Stranger Things 4?: How much do the actors earn per episode?

Here's how much money the stars of the series made per episode during this fourth season, with Millie Bobby Brown, Winona Ryder, and David Harbor being the highest-paid actors, according to figures from GQ Magazine.

Thousands of dollars! This is what Stranger Things actors earn per episode

Leaving aside Winona Ryder, who already had a great fortune - $18 million dollars - for her impeccable career in the seventh art, Millie Bobby Brown is the member of the cast that has made the most money since she rose to fame.

According to the Celebrity Net Worth website, Brown has a net worth of 10 million dollars at 18 years of age, while David Harbor has achieved a fortune of 6 million and most other young people around 3 and 4 million. of dollars.