Fans of the Netflix drama Stranger Things have not stopped wondering about the reasons behind David Harbour’s sudden and radical transformation! The series has been very successful in bridging an emotional connection with its fans. And, now, the talented actor who plays the role of police chief Jim Hopper appears to be going through a similar but welcome change that many of his admirers are curious to know more about. 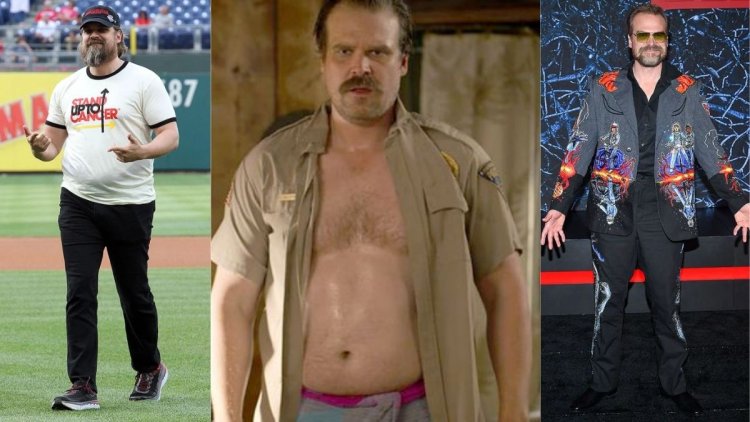 The New York actor, who rose to fame thanks to 'Stranger Things, has been forced to improve his habits due to the demands of the script.

From tormented fat cop to burly superhero. This is how David Harbor's career can be summed up. At 47, he is experiencing a very sweet moment professionally despite the fact that his filmography is dotted with successful titles such as Kinsey, Brokeback Mountain, Revolutionary Road, 007: Quantum of Solace, and suicide squad.

Also on the small screen, it has brought him good opportunities thanks to his participation in television series such as Law and order, The Newsroom, and Elementary, although it has undoubtedly been Stranger Things that has opened up an immense range of possibilities and has given him well-deserved recognition.

His role as Jim Hopper, that tormented police chief, has been the real turning point for the actor. A round character in every way even his questionable physical form as part of his unquestionable magnetism. And we say it was because it has rained a lot since the first season of the series, which began airing in 2016.

Remember when Hopper thought he had it tough in Stranger Things Season 1? pic.twitter.com/KPRLyK0McA

— Netflix (@netflix) June 4, 2022
Since then, Jim Hopper has had no choice but to shrink because David Harbour, his alter ego, has made the leap to the world of superheroes, and the physical demands are very different. In 2019 Hellboy was released, the third film about the character created by Mike Mignola for Dark Horse, and the New Yorker had to apply himself.

As he also had to do for Black Widow, the film that focuses on the Marvel character played by Scarlett Johansson and in which the New Yorker plays Alexei Shostakov, also known as Red Guardian.

A journey of physical transformation that obviously posed a challenge to the writers of Stranger Things, as Harbor himself assures in an interview with BBC Breakfast. “ At the end of the third season he weighed about 122 kilos, and when we got to this season he weighed 86 ″, says the actor, who suggested that some flashbacks be recorded at that time because he was going to lose weight and we had to give coherence to the plot development of Fiction.

In any case, David Harbour, who put himself in the hands of Don Saladino, a well-known fitness guru and personal trainer of countless celluloid stars, to get in shape, also revealed the key to losing so much weight. “It is not easy, you have to stop eating when you lose so much weight and go hungry. That is the secret, if you are curious to know the secret of the diet, it is simply not to eat, ”concluded the actor, although obviously achieving such an obvious change is only achieved if there is good planning. Calorie reduction is only one part of the process, which is much more complex than simply stopping eating.

The Defense Forces will use new reconnaissance aircraft next year - armed combat... 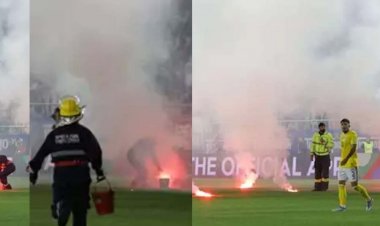 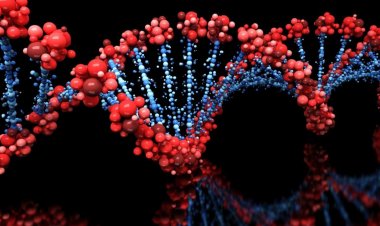 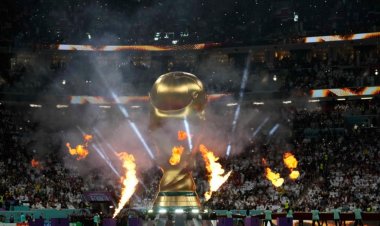